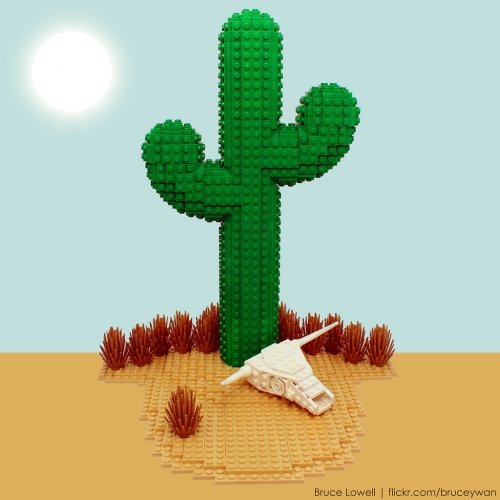 In case you haven’t heard, OS X 10.8 Mountain Lion is available to purchase from the Mac App Store for $19.99. My MacBook is too old to run it, so I can’t say from firsthand experience how good it is. But others seem to like it, and I’d trust the likes of Macworld and John Siracusa more than me anyway.

Craig Grannell rips open the habitually incompetent analysts who can’t for the life of them figure out Apple’s earnings.​

“We hear there are ongoing problems in European economies, which strengthened the US dollar, and the new iPhone’s obviously on the way, but we never bother to factor such things into our figures,” she said. “Instead, we just take Apple’s guidance figures, add a small chunk and cross our fingers. But in again using what we thought was a foolproof method, we nonetheless managed another miss.”

If you use the iOS client, you really should try this. While I’m not head over heels in love with Tweetbot, it is insanely popular for a reason. If the design doesn’t turn you off, it’s hands-down the best Twitter client available.

Some pertinent advice from Shawn Blanc

First of all, I have to apologize for the lack of posts here recently. I’ve been very busy working, preparing to move across the country, and getting engaged. But that’s no excuse for neglecting my site, and Shawn Blanc inadvertently cranked up my guilt yesterday.

His list of 50 things he’s learned about publishing a weblog really got me back into the writing mindset. The first piece of advice: Show up everyday. So here I am, and I’ll be back again tomorrow. I’ve missed a lot of interesting news over the last couple weeks, and I’m eager to catch up.

A great list from OS X Daily. I expected to know most of them but instead came away surprised at how many helpful keyboard shortcuts I wasn’t using. Copy and Move files in the Finder is a real show-stopper, as is instant force quit.